The film focuses on the creator of the characters Matołek the Billy-Goat and a monkey named Fiki-Miki brought to life by the writer Kornel Makuszyński. The illustrator of the famous series used to be a wartime correspondent of the 1st Armoured Division. He supplemented his journalistic work with drawings documenting the battlefield trail. The twelve-minute-long animation sticks to the traditional style that refers to Walentynowicz’s drawings. The film is narrated by the actor Zbigniew Zamachowski. 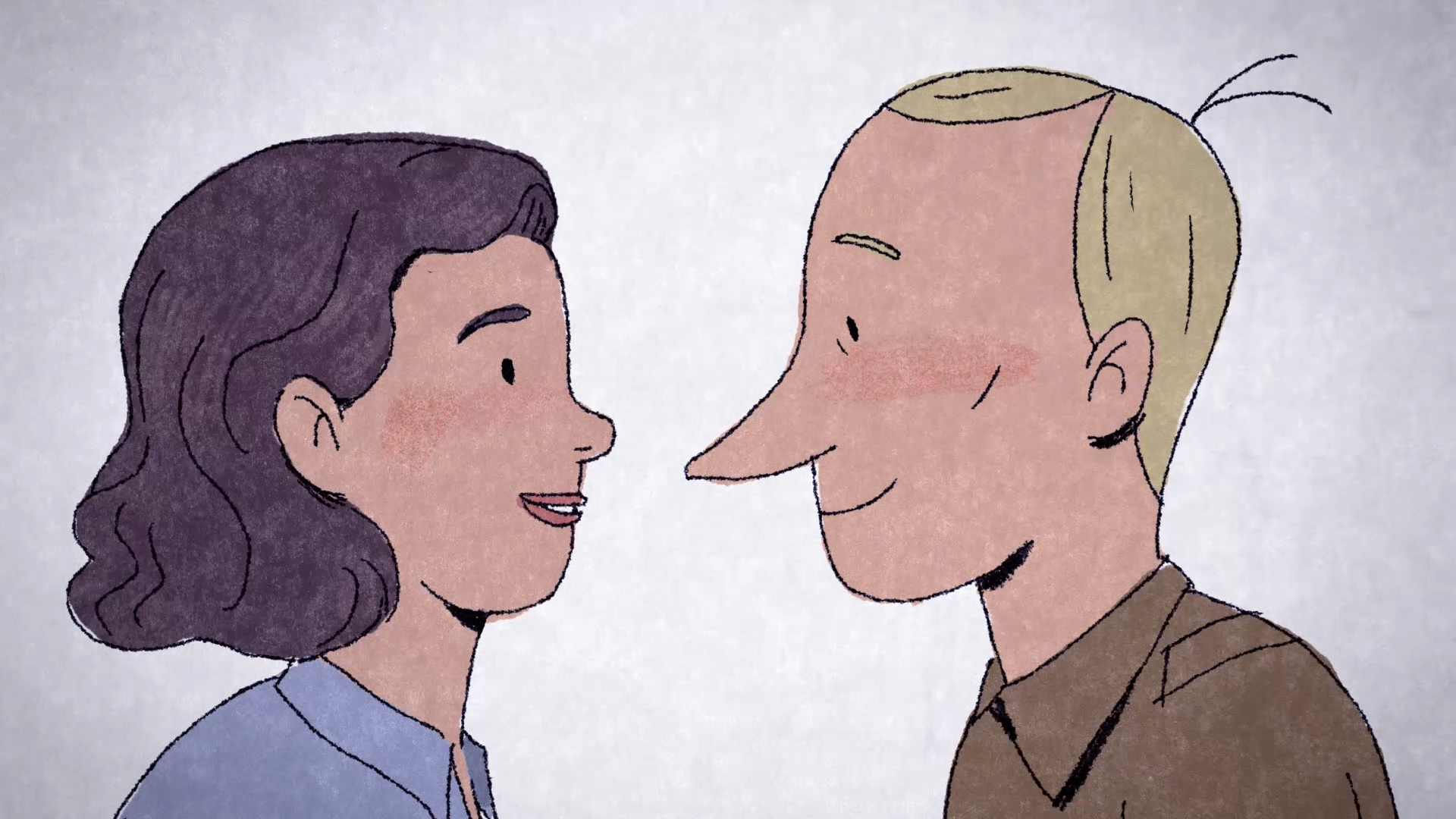 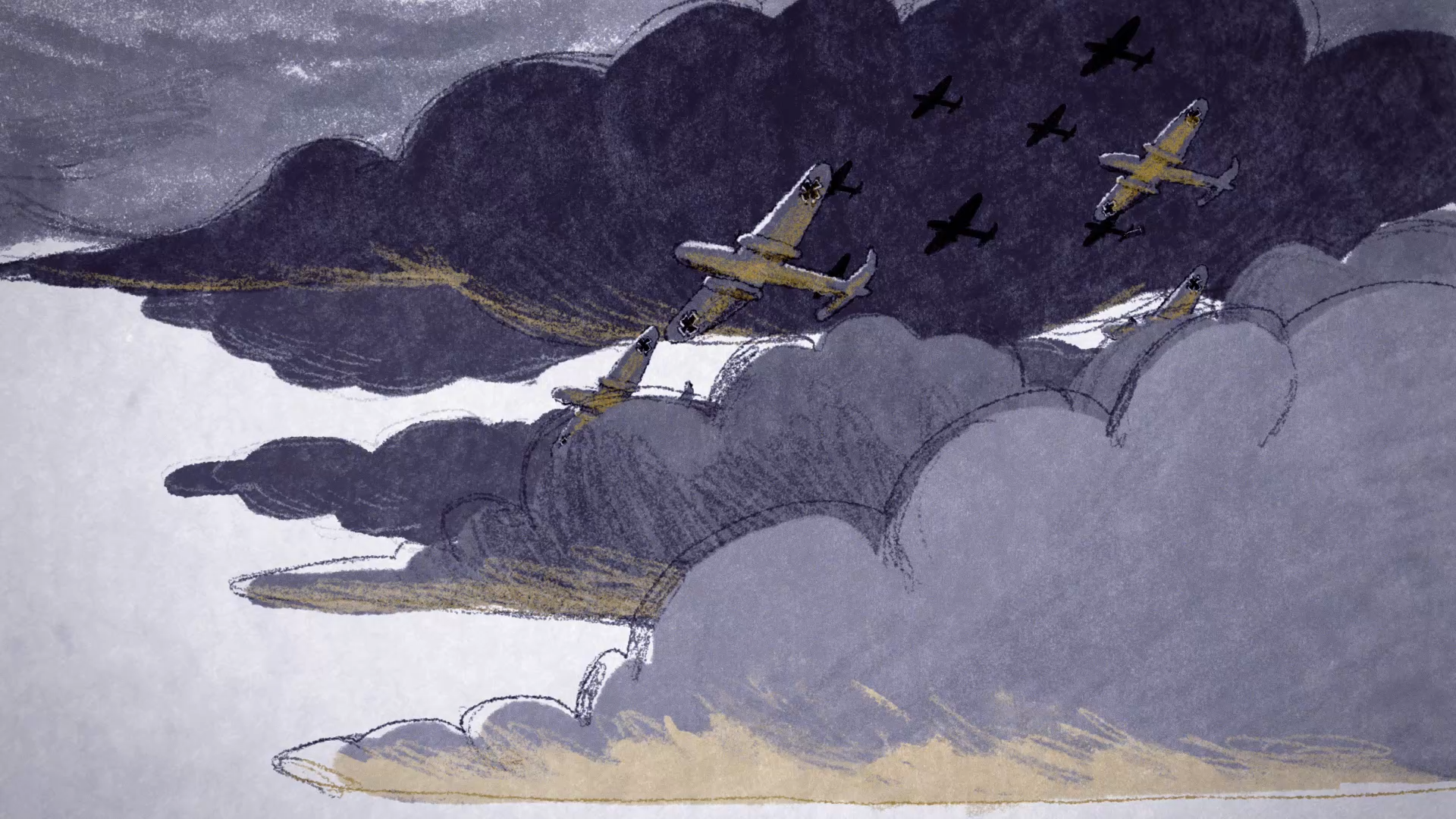 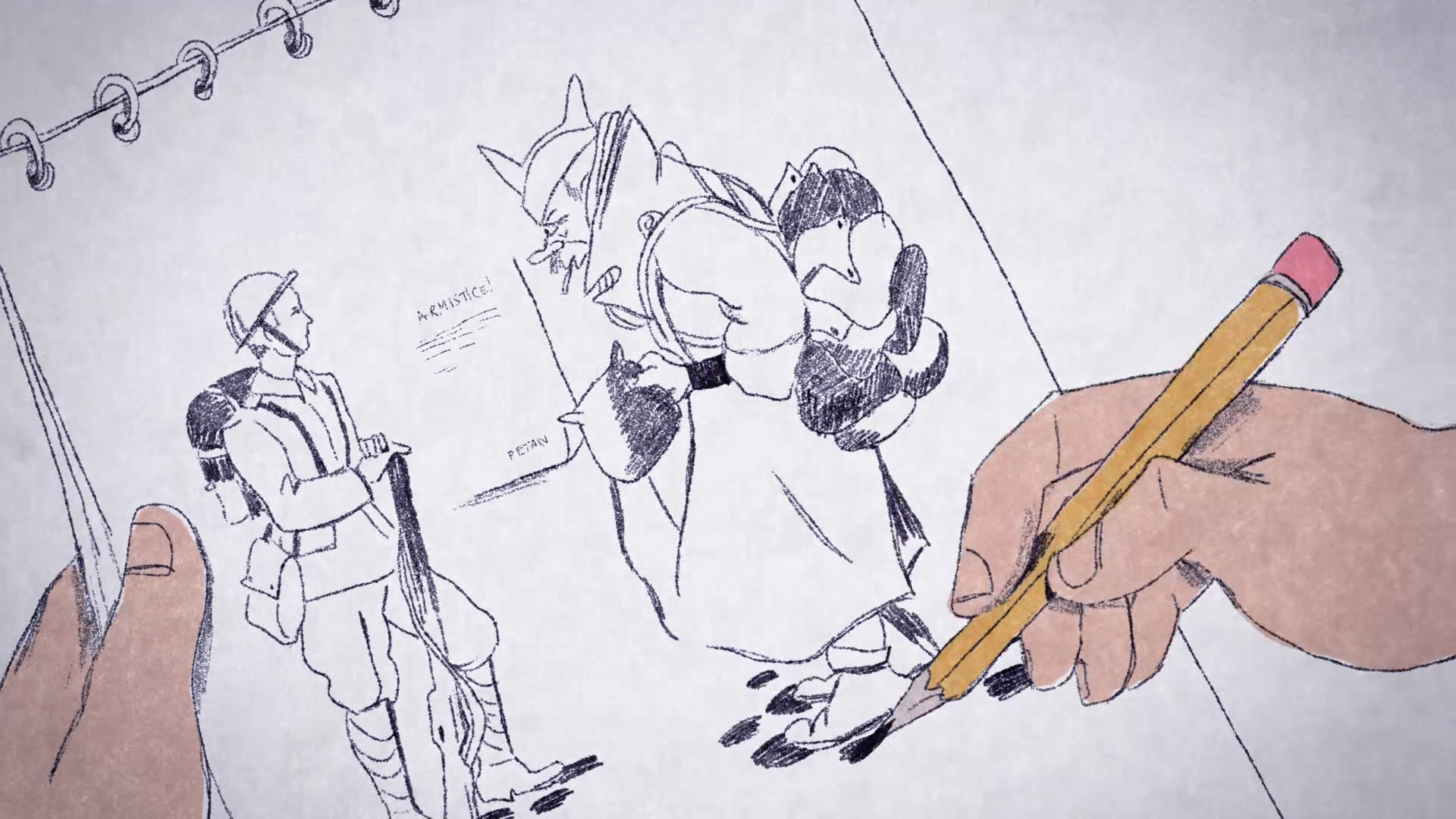